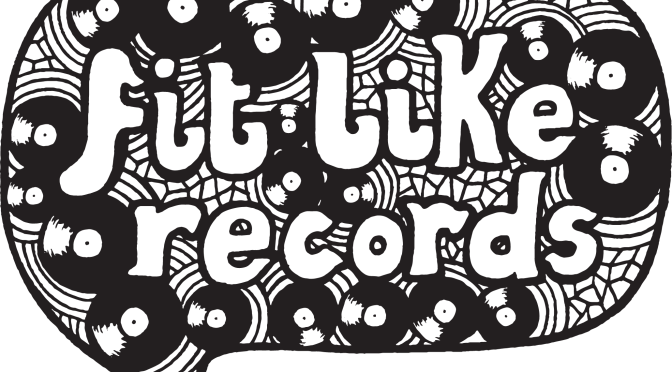 A lot has been happening behind the scenes over the last few months, the fruits of which should become apparent over the next wee whilee. This will include the ‘Dear Aberdeen…’ project where we asked local musicians to create pieces of music around letters that had been sent to or from Aberdeen, the first Fitlike Records sampler album, along with debut album releases from Death Let Her, Best Girl Athlete and The Great Bear. There is also going to be a pretty cool evening of Doric entertainment featuring Fitlike artists and friends on 5th December…details to follow very soon!